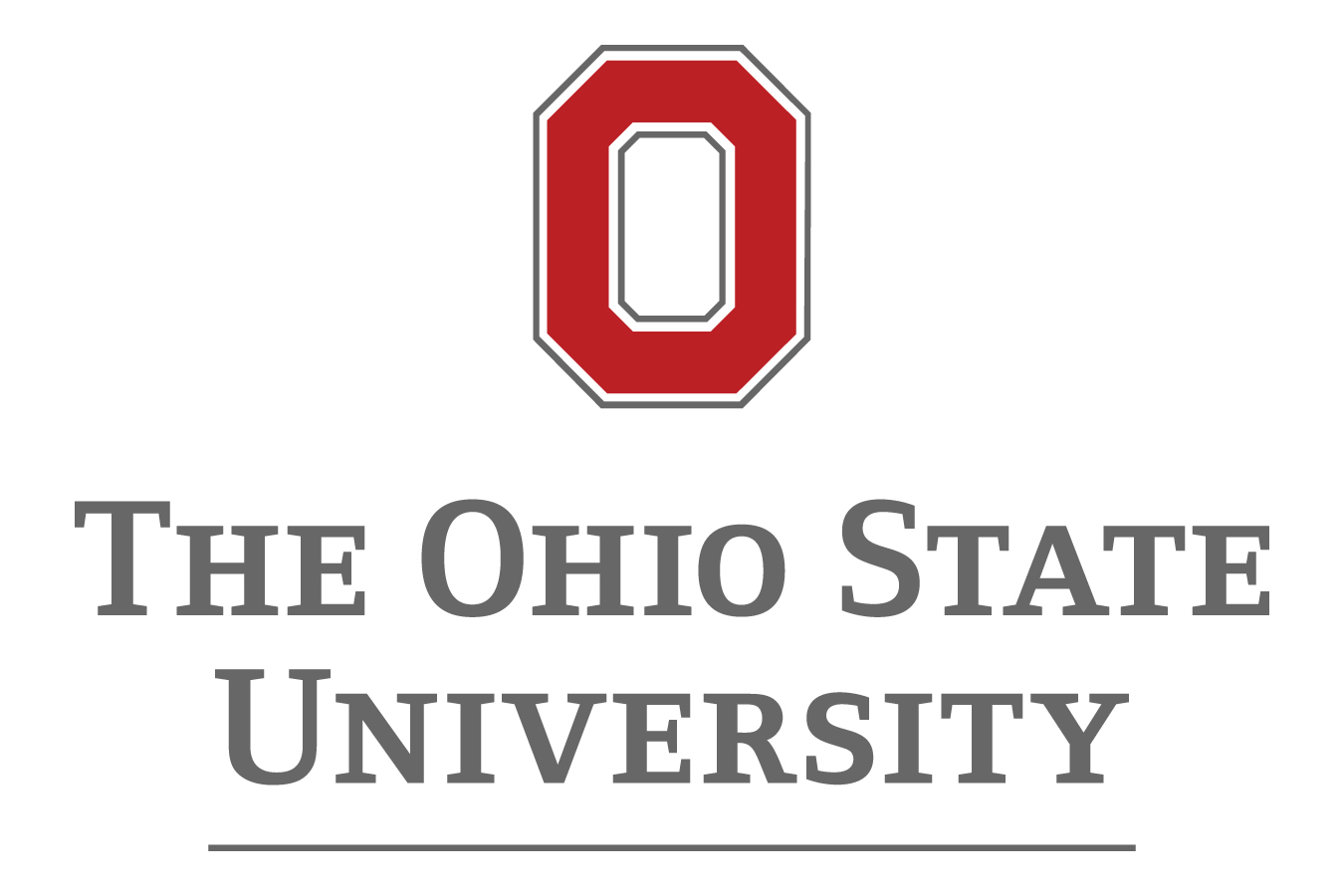 Columbus, Ohio – After a nearly half-decade long legal battle challenging the legality of the university’s campus-wide ban on firearms, Students for Concealed Carry Foundation (SCCF) has finally reached a settlement with The Ohio State University. OSU has changed its Student Code of Conduct, a part of the Ohio Administrative Code, to comply with laws passed by the Ohio General Assembly.

The student group, with a mission to fund research and litigation, initially filed the suit in Franklin County Common Pleas Court in 2014, before refiling in Marion County.  Individually named lead plaintiff Michael Newbern began taking and teaching classes at the OSU-Marion branch after finishing his bachelor’s degree in industrial engineering at OSU’s main campus. During his time as an OSU undergraduate student and leader of the campus chapter and later Ohio director of Students for Concealed Carry, he witnessed first hand the struggles of students who desired to exercise their right of self-defense.  In the lawsuit, Newbern, along with SCCF and Ohioans for Concealed Carry, contended that the Student Code of Conduct’s provisions completely prohibiting the student possession of firearms both on campus and off-campus at University activities at all times violated the intent of Ohio Revised Code section 2923.126(B)(5), which expressly permits storage of firearms in a locked motor vehicle on a college campus by concealed handgun licensees.

In the settlement reached with the Plaintiffs to conclude the latest litigation filed in Marion County Common Pleas Court, OSU agreed to change the Student Code of Conduct to permit the lawful storage of firearms in motor vehicles by qualified Ohio State University students at all campuses no later than March 1, 2019.  The OSU Board of Trustees passed a resolution at their regular meeting on February 22, 2019, amending Ohio Administrative Code Rule 3335-23-04 “Prohibited conduct,” at paragraph (E), “Dangerous weapons or devices,” in accordance with the settlement agreement. The Plaintiffs then dismissed the remaining claims in their lawsuit.

“We’re happy that Ohio State has changed the student code of conduct so that vetted, trained, licensed students will be able to store their lawfully possessed firearms in their cars parked on campus,” Newbern said. “It’s unfortunate that the rights of those students codified by the General Assembly some 15 years ago weren’t recognized until we challenged the University in court at great expense to the Ohio taxpayer.”

“We’re hopeful that other Ohio public colleges will follow OSU’s lead and restore the right a student has to go armed during his or her commute,” Newbern added.

Of note is that over the course of the litigation, OSU also changed its employee and staff rules to no longer prohibit lawful possession of concealed handguns by permit holders in their vehicles.  The Plaintiffs viewed that as a significant victory for the Second Amendment as well, even if the courts never ordered it.

Columbus-based attorneys Derek A. Debrosse of Barney DeBrosse and Michael R. Moran of Gahanna, who jointly represented the Plaintiffs, have mounted several successful legal challenges to government officials’ illegal laws and ordinances since the passage of Ohio’s state firearm preemption statutes by the legislature. These OSU cases are the first of their kind in Ohio challenging public university policies on Second Amendment, plus state statutory and constitutional grounds.

“We believe this outcome is precedential despite a lack of a final ruling by the court on all of the issues,” Mr. Moran stated.

Mr. DeBrosse added, “This settlement recognizes a right the General Assembly was very careful to protect when it implemented the concealed carry program in Ohio in 2004.”